Stanguellini (since the time Francesco and especially thanks to his son Vittorio) were pioneers in Modena, in automobile construction, in the early years of the twentieth century, followed by Enzo Ferrari and Maserati brothers, teams that have made Modena world capital of engines.

The Museum, founded in 1995 by Francesco Stanguellini, tells his story, starting with the oldest car in the city (the one bearing the license plate "1-MO", the first registered in 1910).
As for auto racing, there are those derived from Fiat (the carts Sport 750 and 1100) and those built entirely in Modena (with engine DOHC, 1950). Famous were then the 'Junior 1100' and 'Colibri', designed by Scaglione and the mythical Formula3. They remember the glorious victories of drivers like Lorenzo Bandini, Manuel Fangio and Tazio Nuvolari. Below the display cases are stored tools workshop handmade (nothing is automated at this car) and numerous memorabilia that will not leave indifferent fans of the genre. We recall also the great challenges which Stanguellini was involved, such as MilleMiglia, the Vanderbilt Cup, the Targa Florio. They are also on show cars from the family collection, as Porsche, Maserati and Alfa Romeo. 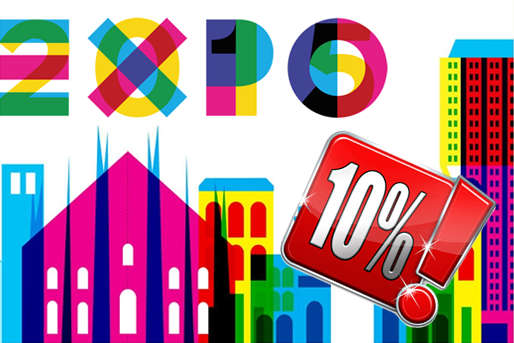 View photos of our fans

How
to get
Follow the directions on how to get there by car, train, bus or plane.

Where
to sleep
List of the best proposals to sleep in Maranello.

Where
to eat
The proposals where you can taste the typical dishes of the Land of Myth.